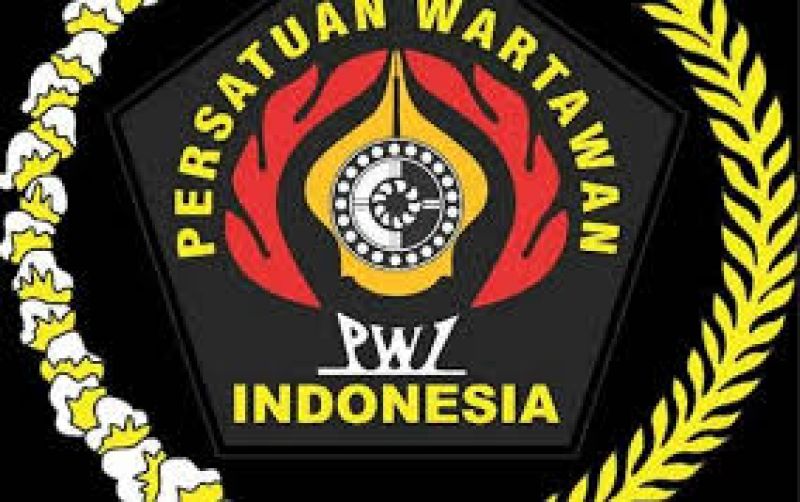 The Association of the Journalists of Indonesia released a statement dedicated to the 29th anniversary of the Khojaly Genocide. The statement does emphasise the vital importance of media and journalism in the development of human civilization and sends condolences to Azerbaijani people, in particular those whose family members have been affected, on the occasion of the anniversary of the tragedy. On behalf of the Board Members of the Azerbaijani Press Council and Azerbaijani media, we would like to express our gratitude to You, the members of the organization led by you and to the whole media community of Indonesia.

Journalism is to play a continious and principal role in shedding a light on the crimes against humanity and inform wider masses. This role, predicated on professionalism, is of global significance. Unfortunately, sometimes we observe the reverse; we see media outlets reflecting on important events not on the basis of realities but political preferences. Sadly, this particular problem has negatively influenced the process of increasing awareness of the Khojaly tragedy. But it is noteworthy that the number of media outlets reporting objectively  has been increasing.

The statement of the Indonesian Association of Journalists is immensely significant in terms of evaluating the tragedies caused by the 30-year occupation of Azerbaijani lands. We hope other media organizations based in different countries will take an example from your case.

Dear Mr Bintang, we would like to express our thanks and gratitude to the Association of the Journalists of Indonesia, which is known for its established traditions, and its leadership for a very sensitively nuanced approach to the Khojaly tragedy.

On behalf of the Board of the Press Council of Azerbaijan,