Reports of the “Freedom House” are of political character 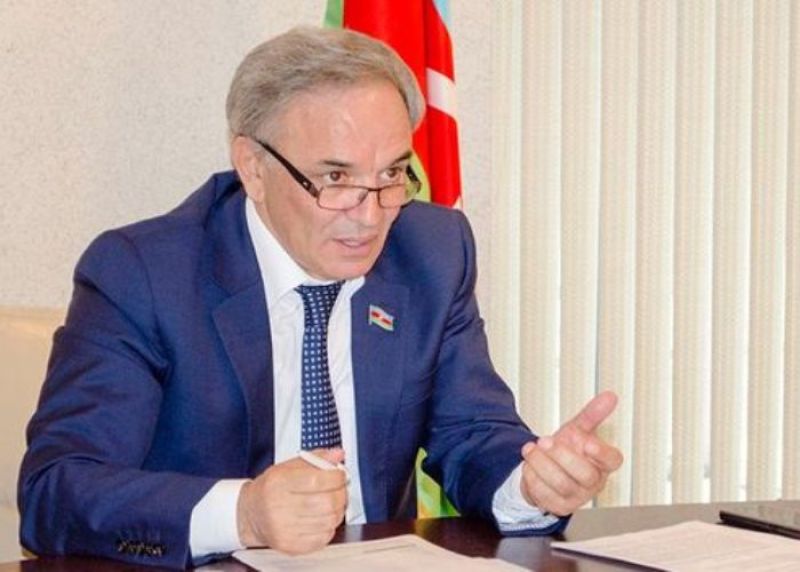 The “Freedom House” considers China, with 1 billion 200 million population, as a country where the Internet is not free. The first place in this report belongs to Island, with population of over 300 thousands.  We don’t compare these countries territorially. To express simply and logically, there must be more Internet related problems in China than Island. However, it is of no importance, as the reporters try to show China in negative prism, as a non-free country.

The “Freedom House”, has allegedly studied 65 world countries, where 87% of the world Internet users live. Surprisingly, what percent has Island that is on the first place?  Or, does its percentage let it to be the first country as such? It appears, 87 % of Internet is the share of 65 of the 200 world countries, and if so, logically, the Internet’s out-of-freedom essence should be found in the rest of world countries. And of course, if the wish is fair and rightful…

The “Freedom House” has placed Georgia and Armenia at the 10th and 13th places, relatively. And it is not surprised that the organization is devoted to its tradition for years. As if Armenia is one of the leaders for Internet freedom. Even the 13th of world countries.  If the situation in Georgia is better than in Azerbaijan, in any case, it cannot make such difference as the organization has defined.

There are Internet problems in Azerbaijan, even very serious problems. And it is not excluded. But, it is not as the organization claims. On the contrary, our country gives great importance to the development of Internet. The Internet has enough space in the system of legal relations, and it is an integral part of life in Azerbaijan. The number of Facebook users reaches 2 million in the country.

In Azerbaijan, Internet is considered a significant power of information segment. If to speak of the problem, yes, there are also people in Azerbaijan who abuse Internet. Every day there appears a new website. And this is not freedom of Internet, and on the contrary, this is what threatens freedom.

Finally, I would note that the “Freedom House “ has always been biased towards Azerbaijan, and the organization has used its stereotypesin this report, too.  And such approach is not acceptable at all.