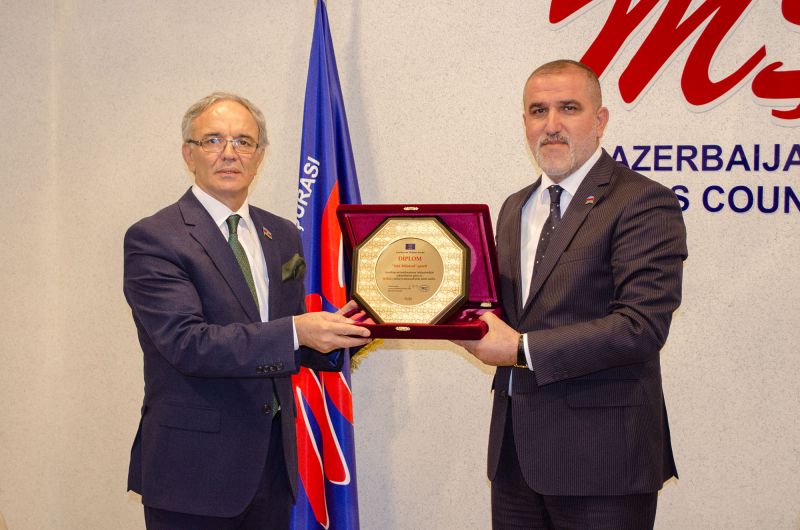 30thanniversary of “Yeni Musavat” newspaper has been celebrated in the Press Council’s head office with the participation of Council members.

In his opening remarks, PC Chairman, MP Aflatun Amashov noted that the 30-year long period during which the “Yeni Musavat” was functioning is extremely important stage both from the point of view of the history of our country and the national media. “Yeni Musavat” has been the herald of the independence and freedom views, an ideological center and journalistic school. The newspaper is a history itself. Creation of this history demanded combination of diligence, principality, determination and professionalism, a mission that the staff members headed by Rauf Arifoglu could realize. As a result, “Yeni Musavat” gained the status of edition with national spirit. “It was a victory and award of 30-long years” – with these words the Chairman of Press Council presented a Diploma to Rauf Arifoglu, eidtorin-chief of the edition.

Vugar Safarli, executive director of the Fund of State Support for Development of Mass Media under the President of Azerbaijan, Member of PC Board, spoke of the difficulties of the period “Yeni Musavat” started to come out. “Foundation of a press edition in such a time was heroism” he underlined. “Today’s “Yeni Musavat” is a leading mass media both from the point of view of extent and circulation”.

Aydin Guliyev, PC Board member, editor-in-chief of newspaper “Baki-Xaber”, reminded the path the edition has passed. “Yeni Musavat” could prove itself both as a politically motivated edition and creative mass media, the success of which was stipulated by this period. “It is professional journalistic school” – he said.

Vusala Mahirgizi, PC Board member, head of the “APA Group”, characterized the edition as a school. Congratulating the newspaper’s anniversary, she called it “the edition with the status of the largest media resource in the Caucasus”. “The current high position of “Yeni Musavat” is the direct service of Rauf Arifogıu”ç she stressed. “Thanks to its editor-in-chief, the edition’s creative environment is an example for us. It is the result of his exclusive service that the newspaper has become a model of successful transformation from the traditional media to online media and has gained the media brand status of Azerbaijan”.

Rauf Arifoglu, editor-in-chief of “Yeni Musavat” spoke of unforgettable days in the life of newspaper during 30-year long creative activity, shared his memoirs, and thanked his colleagues and friends he gained during these years, what is the qualitative aspect for the Azerbaijani journalism. 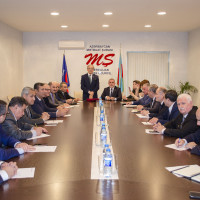 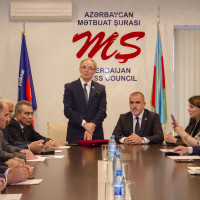 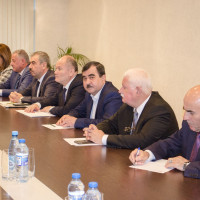 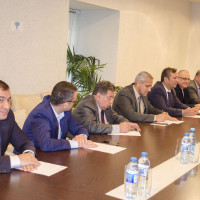 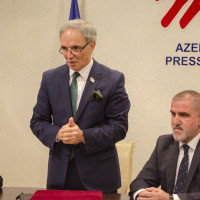 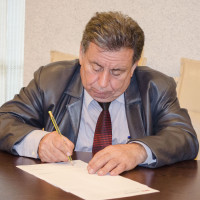 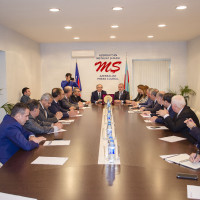 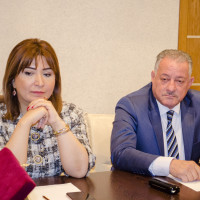 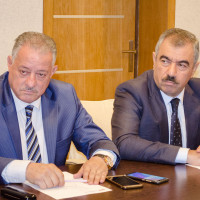 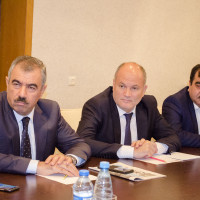 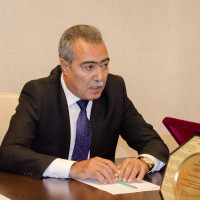 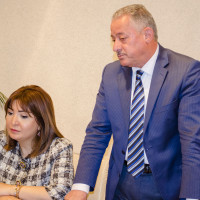 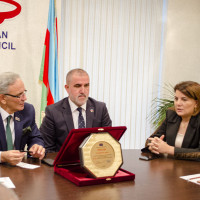 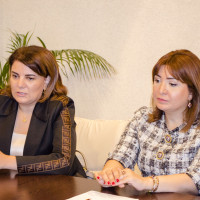 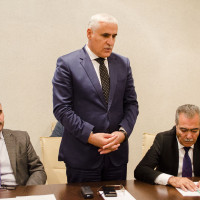 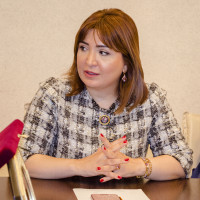 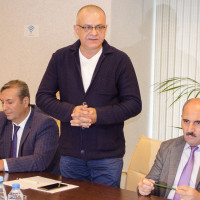 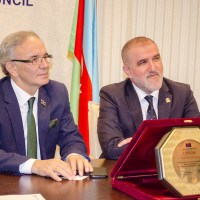 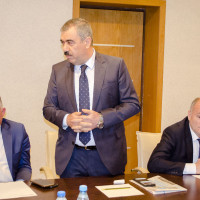 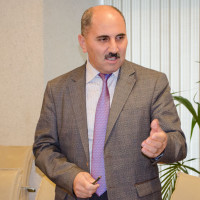 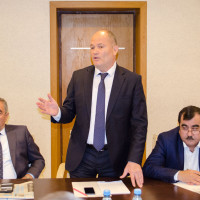 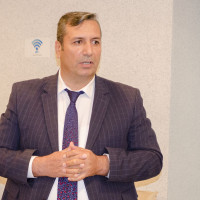 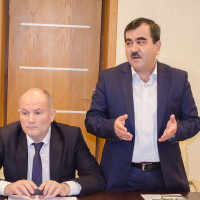 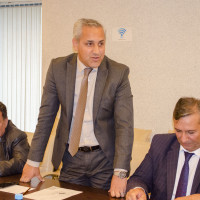 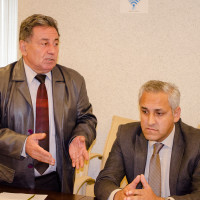 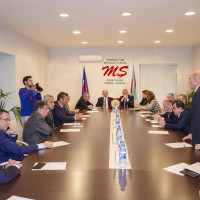 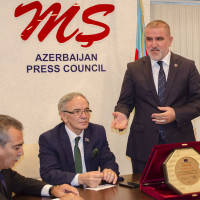 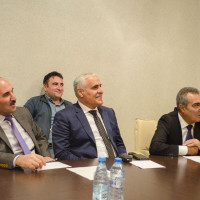